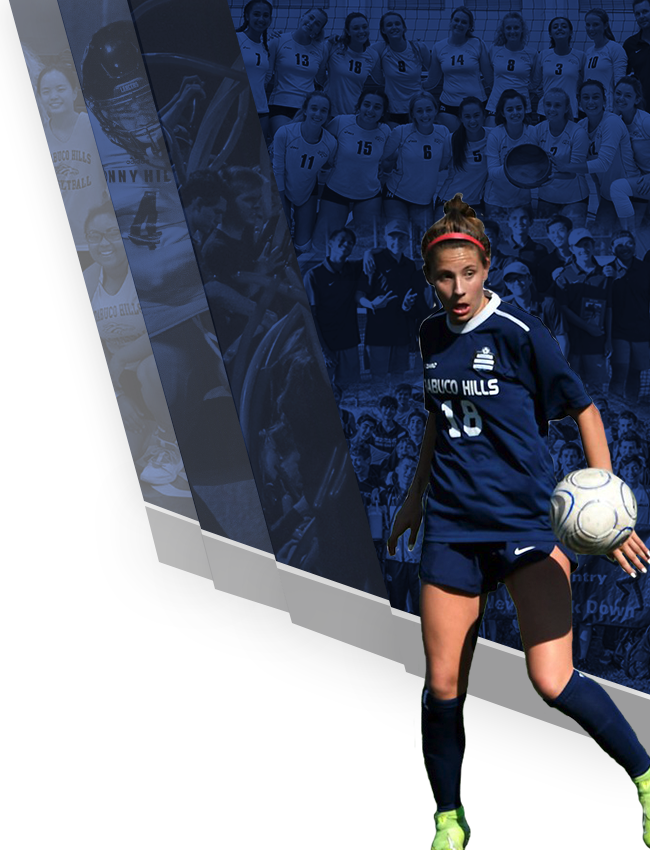 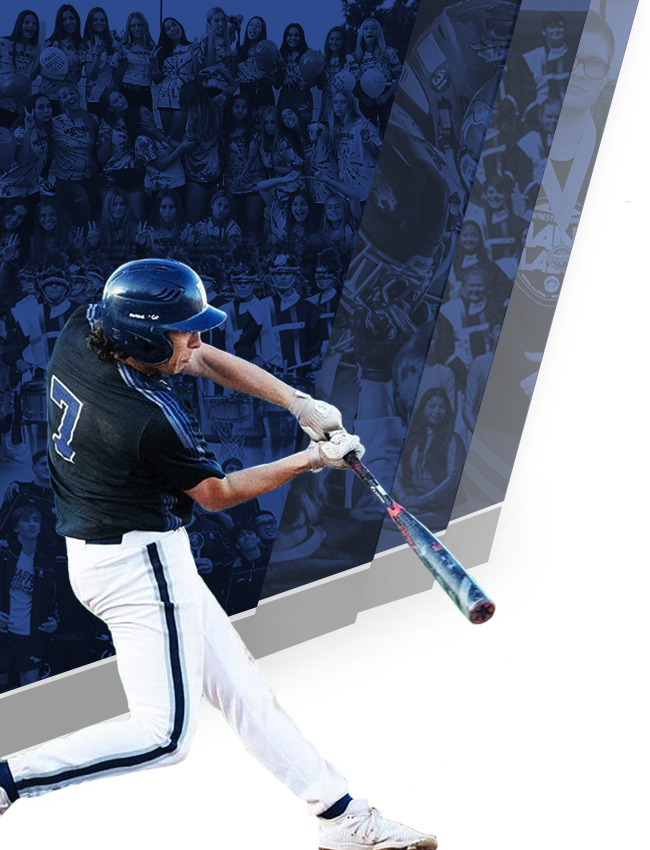 Special Olympics North America (SONA) has partnered with both the National Federation of High Schools (NFHS) as well as several state Special Olympics Programs to create a nationwide vision for the development, introduction, and growth of Esports within the Special Olympics Unified Champion Schools community. Special Olympics Southern CA has been chosen to be part of this effort and participate in beta testing, AND Trabuco Hills High School has been selected to represent Southern California in this pilot!

Additionally, we are partnering with NASEF (North America Scholastic Esports Federation) to create a Unified Esports program! Currently, there are NO other programs in the country that have established Unified Esports, so we are going to help develop it.   This is a great opportunity to be part of the “inclusion revolution” in a way that’s never been done before.

If you are into Esports gaming and would like to be part of this, please reach out to Mrs. Johnson ASAP.  The preseason starts in 2 weeks!
May
15